The NAPFA Consumer Education Foundation’s Pro-Bono Service Award recognizes the community service work of NAPFA members who have contributed their time and financial planning expertise pro-bono to helping those in need in order to achieve positive financial outcomes in the future. This award is presented to a financial advisor or financial planning firm in recognition of their significant pro-bono contributions to a nonprofit organization, social services agency or directly to individuals through their own firm. 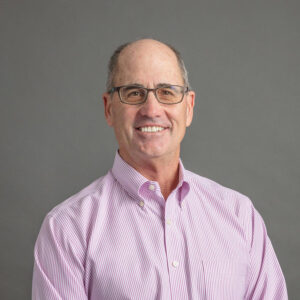 The NAPFA Consumer Education Foundation’s (NCEF) Board of Trustees is honored to name Bob Swift as the 2021 NCEF Pro-Bono Service Award recipient. 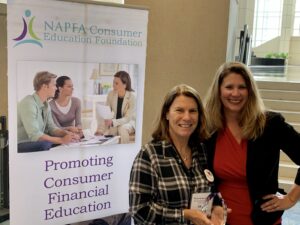 At the 2019 NAPFA Fall Conference, the NAPFA Consumer Education Foundation (NCEF) was honored to present its second NCEF Pro-Bono Service Award to Marjorie A Bennett, CFA, Partner at Chicago Partners Wealth Advisors. Previously she was Principal of Aegis Capital Management, Inc. Ms. Bennett has been involved in the asset management and general finance businesses since 1981. Marjorie reported the most pro-bono hours to NCEF’s inaugural “One Hour Challenge”.

Marjorie founded the charity Healthy Money Choices program in YWCA Kaua’i. Now in its 3rd year, it has served about 600 clients on the rural island of Kaua’i. The program started with a grant from the Allstate Foundation. It serves domestic violence survivors, single moms and dads, entrepreneurs, kapuna (elders) and school age children. They help the vulnerable build financial health and independence with resources on budgeting, credit repair, investing, career coaching and access to education. The program offers classes, a conference and one-on-one coaching. Participants have said “It’ll change your life” 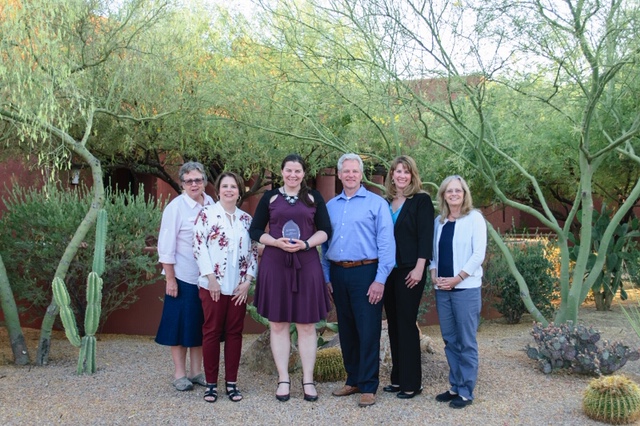 Stacy is the founder of the non-profit Savvy Ladies, which has helped more than 15,000 women through free one-on-one financial counseling, weekly webinars and workshops.  She has effectively utilized her financial industry connections to educate and empower women to take control of their finances through Savvy Ladies, and by hosting a podcast called Financially Ever After.